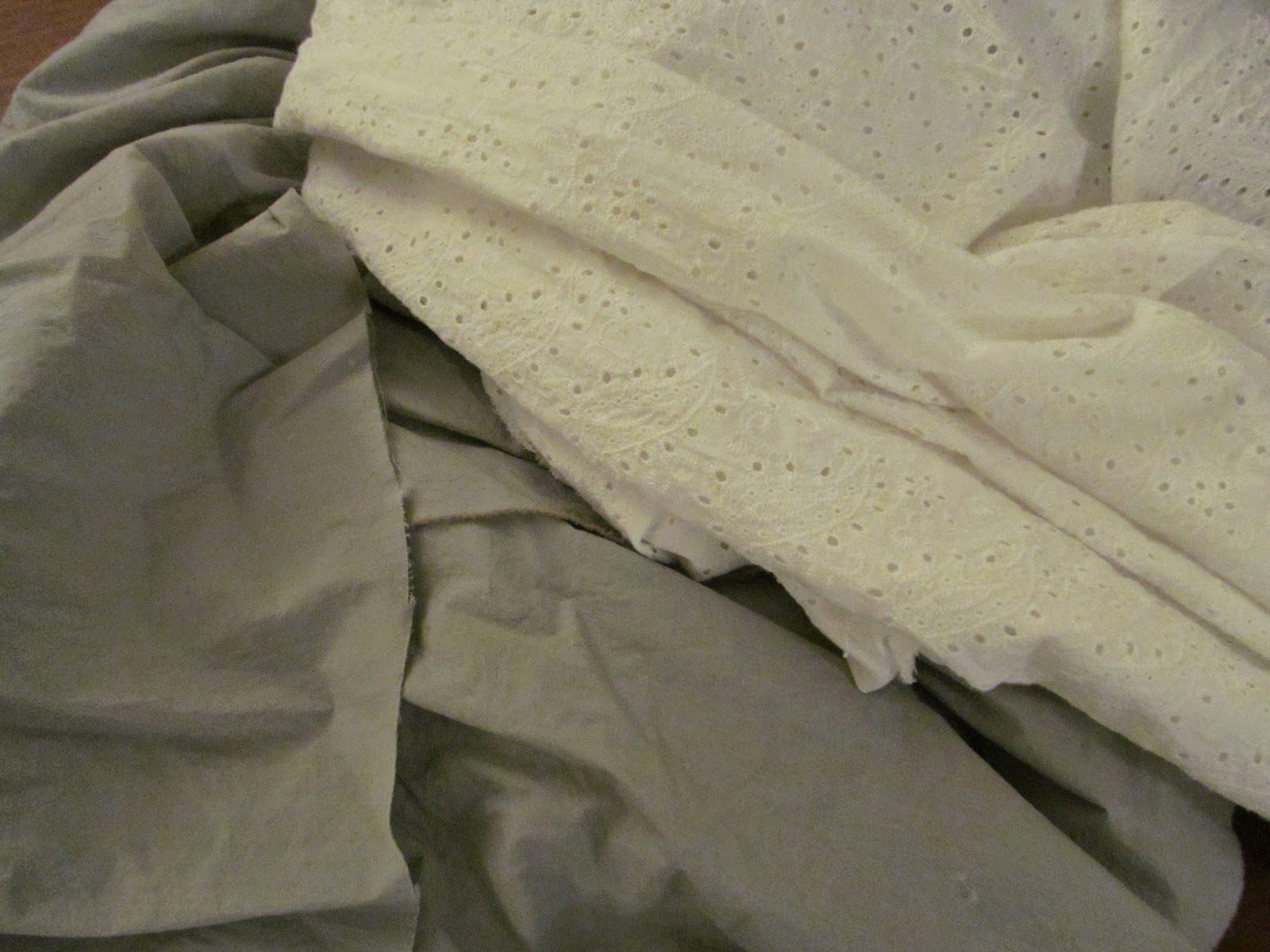 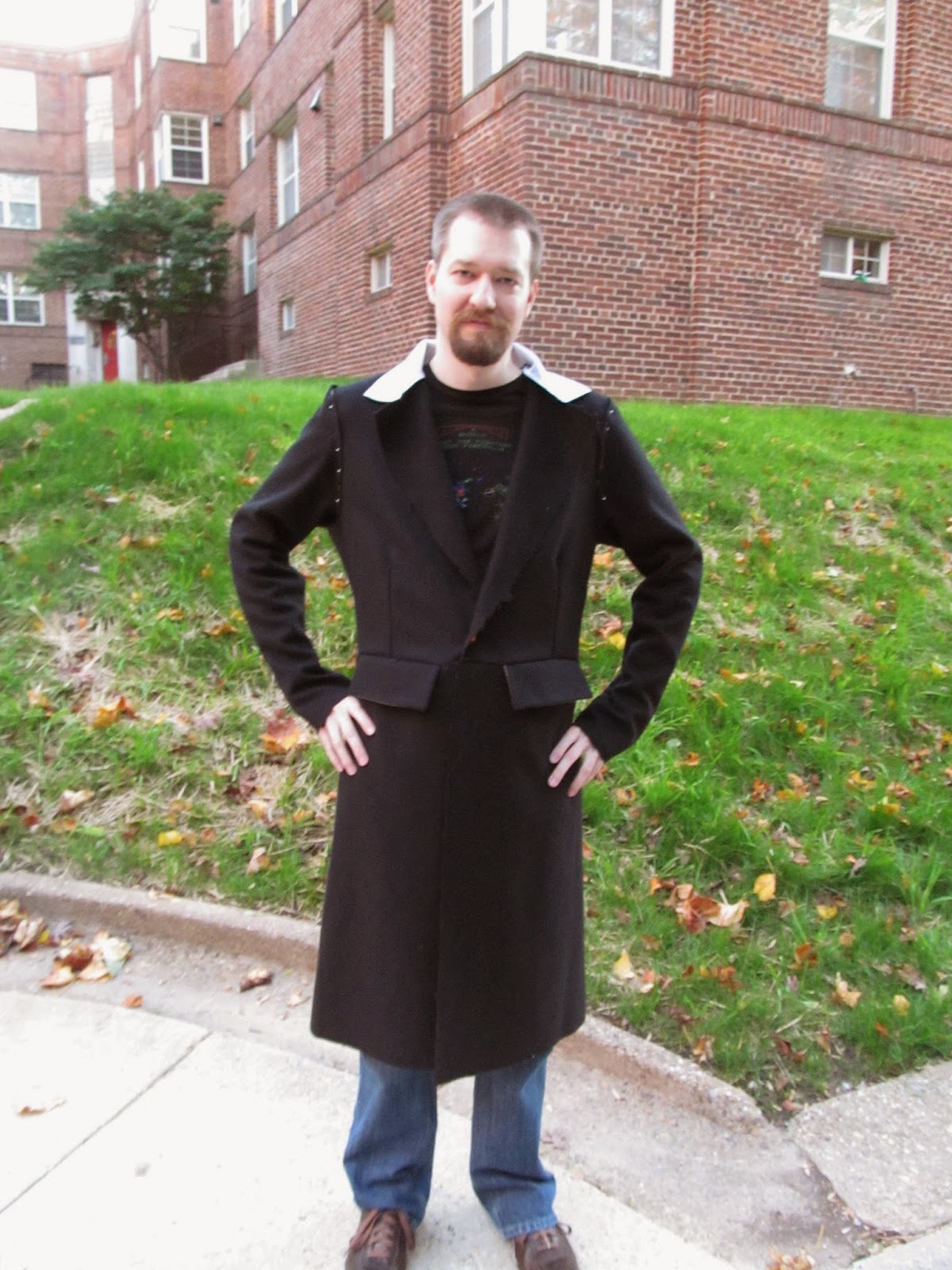 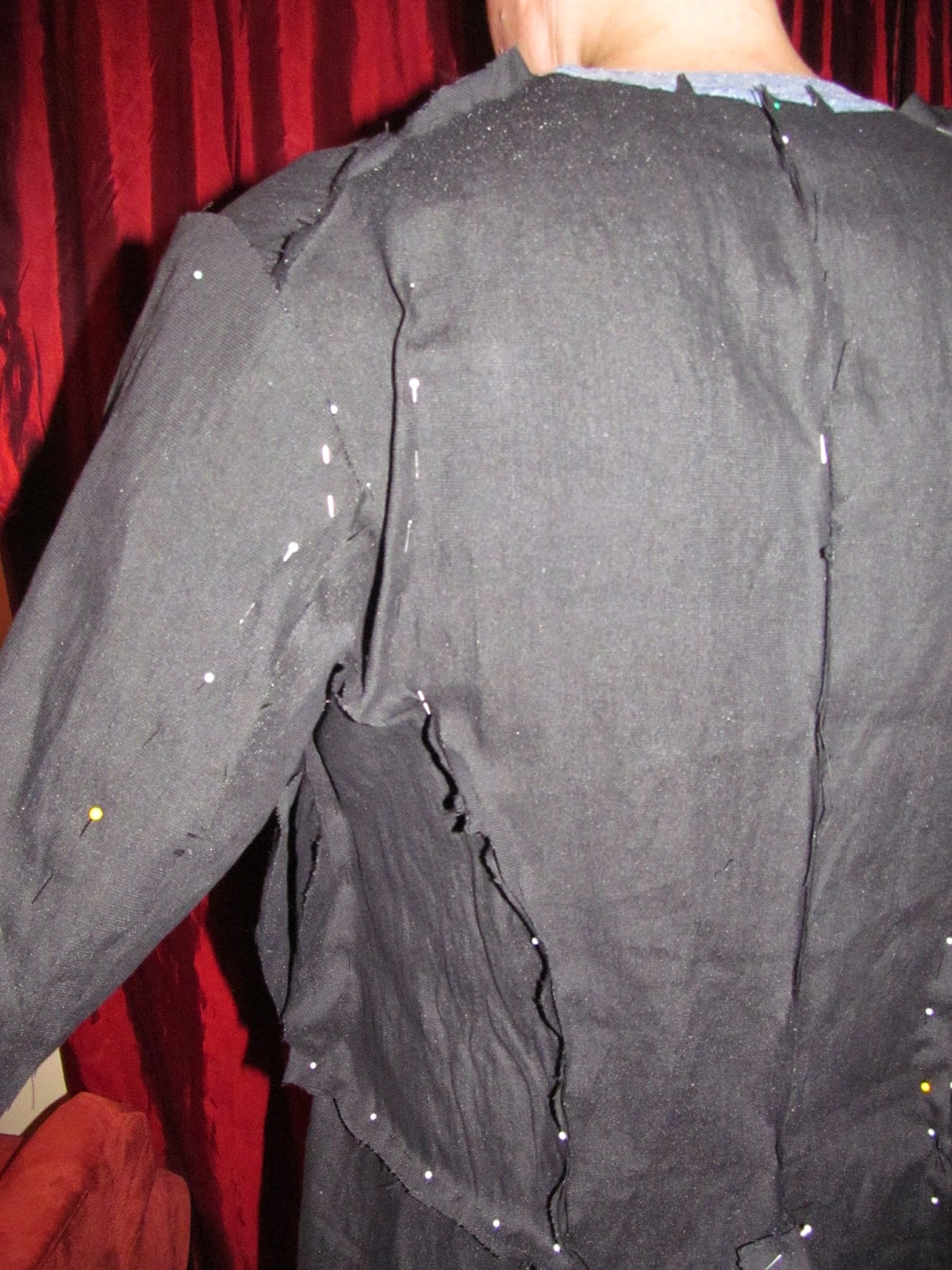 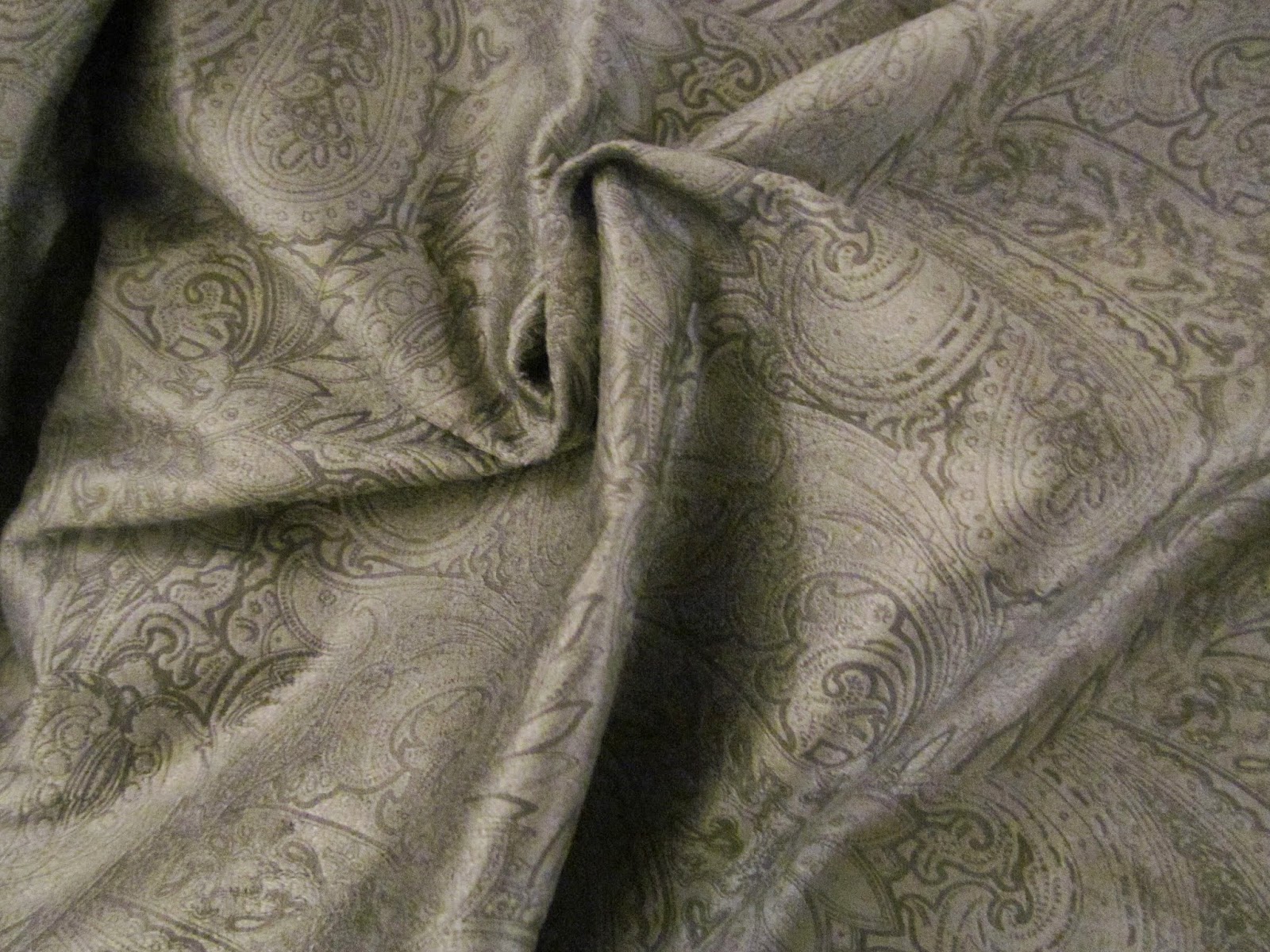 Posted by Allison at 9:10 PM No comments: 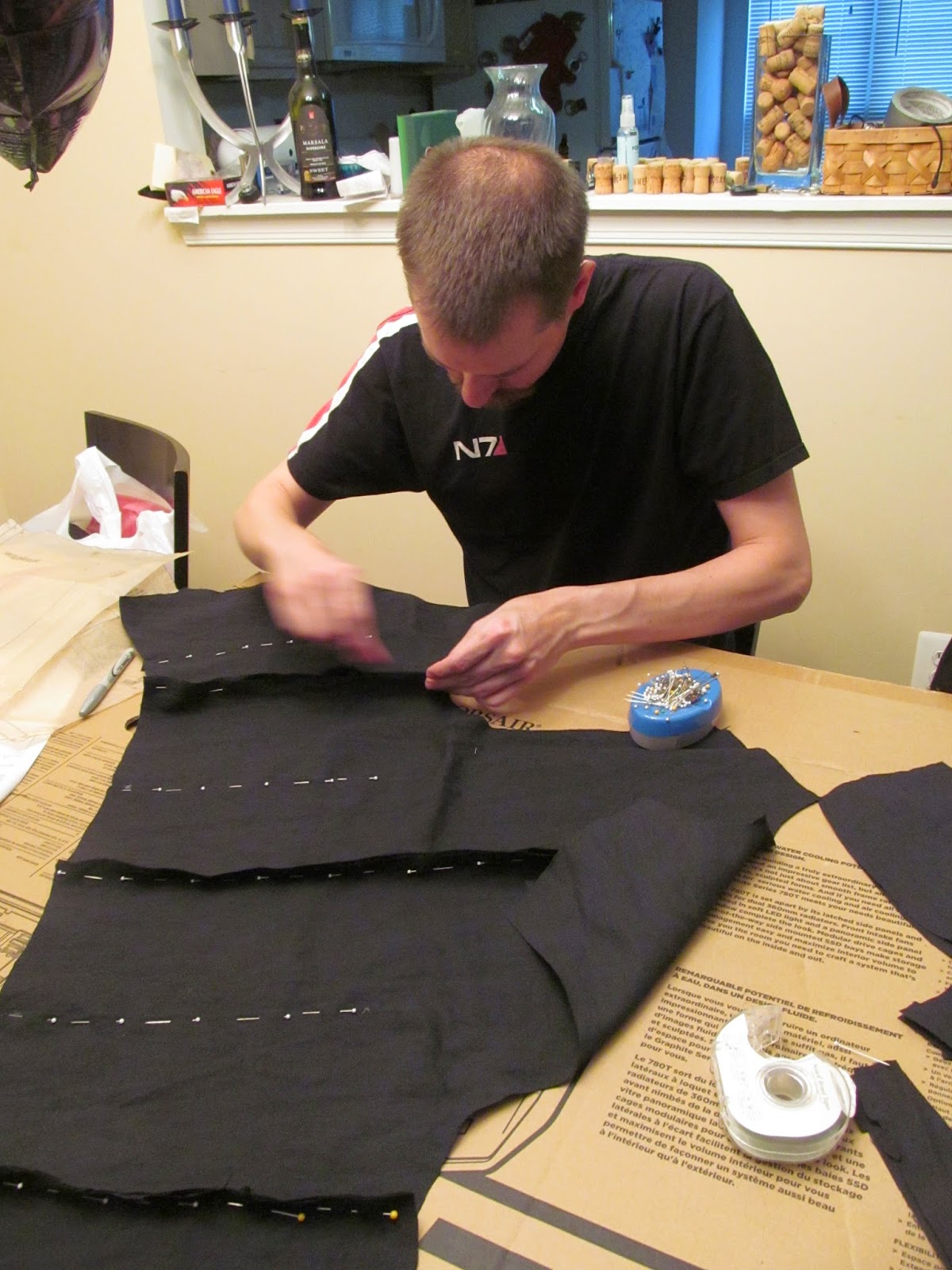 I've gotten him hooked on clothes that fit!   We're starting with Halloween, but this guy is going to be doing all his own stuff soon enough.    (He now has is own pin cushion and fancy scissors and is currently eyeing his grandmother's sewing machine.) (AAAAAAAAAAaaand he is getting into fabrics and what sort is suitable for what garments, which makes him a lot of fun to take fabric shopping with me.)   (insert glee here)

Email ThisBlogThis!Share to TwitterShare to FacebookShare to Pinterest
Labels: menswear 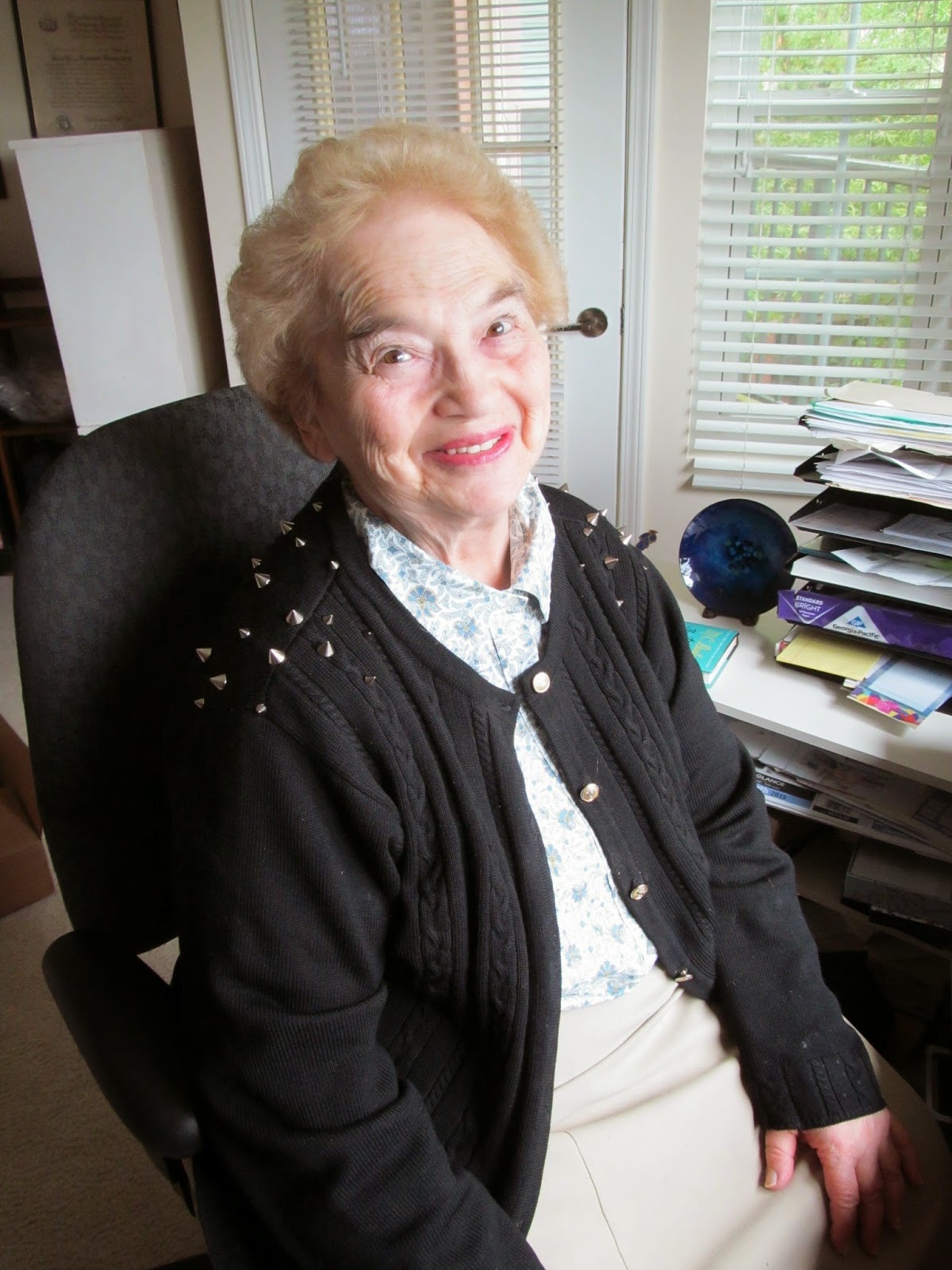 A couple of months ago my grandmother was complaining about people patting her on the shoulder everywhere she goes.   So, I bought her spikes.


I showed up with them this weekend, and in mere minutes, pointy, pointy spikes were all over her favorite sweater.  For the rest of the post, please, marvel at how pointy they are. 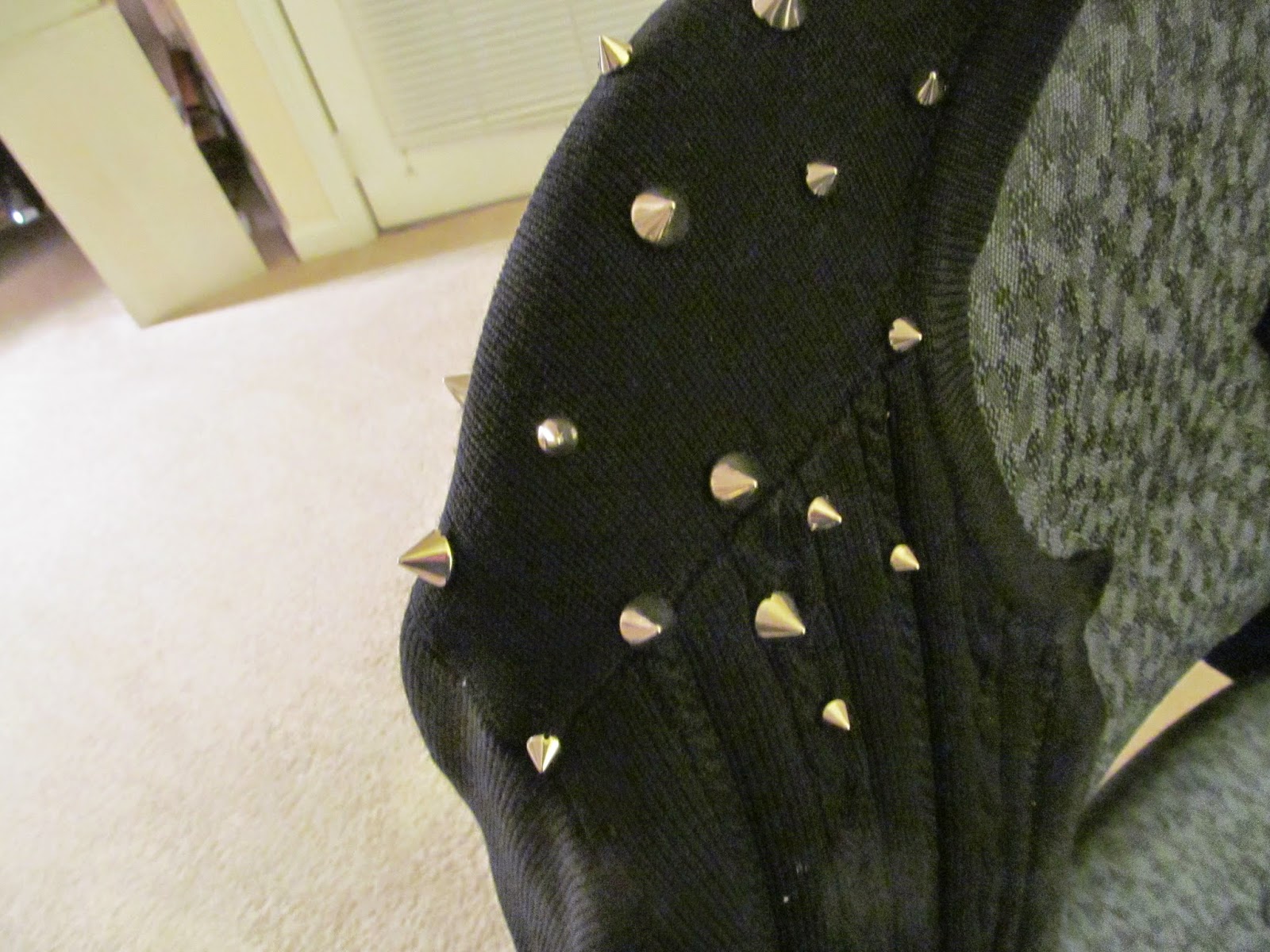 I also taught her how to 'rock on', which eventually lead to a discussion of anarchy and various other symbols.    The sweater remains anarchy -free. 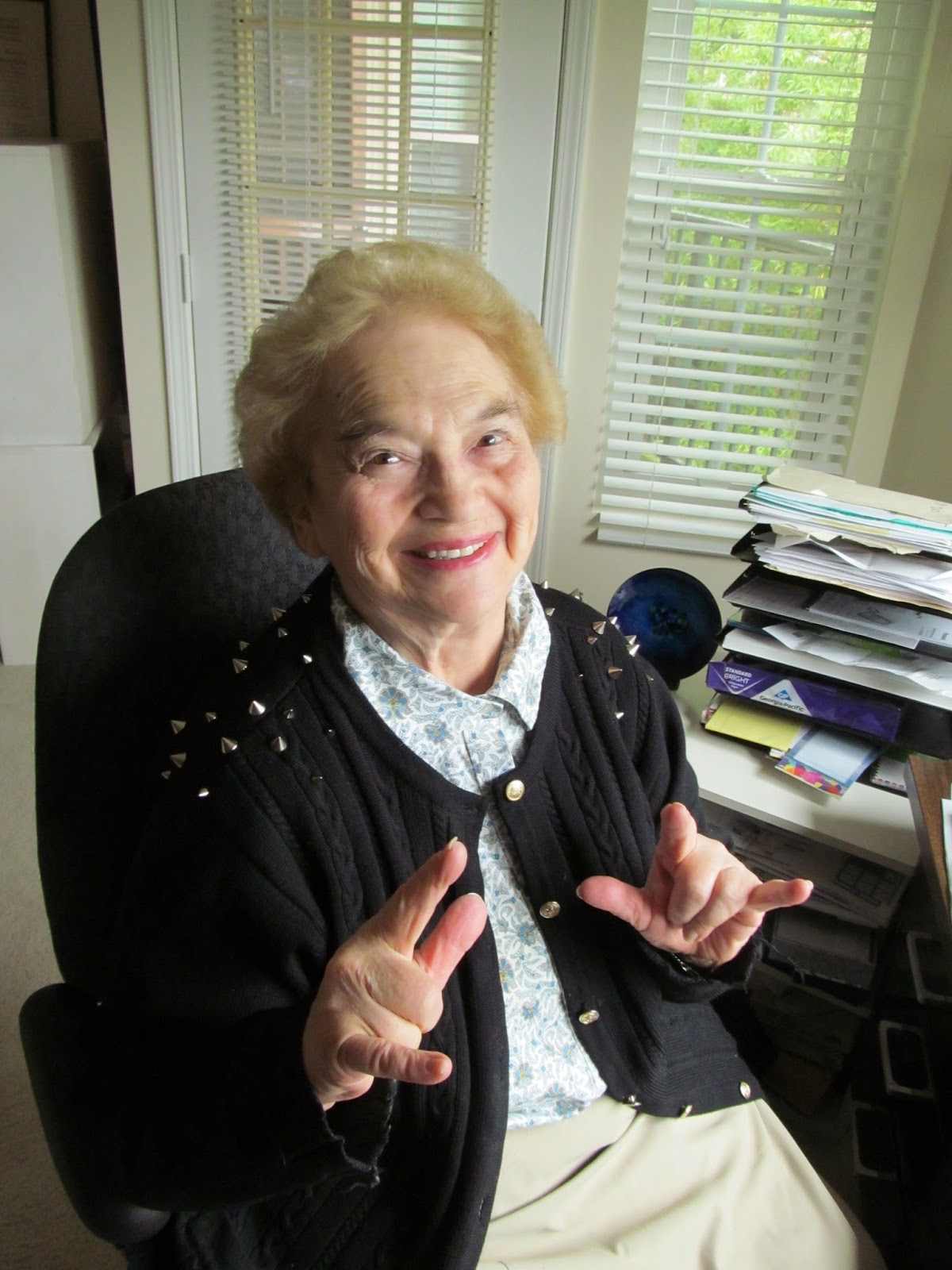 One way or the other - I like to think the days of people patting her on the shoulder are over.  Because this is a lady who says 'hell no!' to the dementia of other people who can't seem to remember to keep their hands to themselves