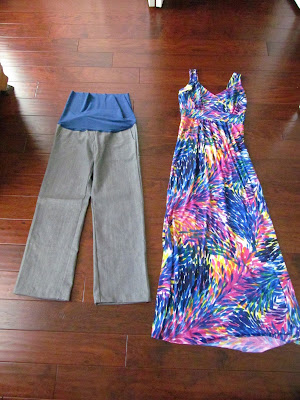 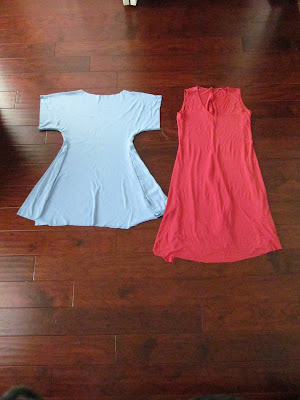 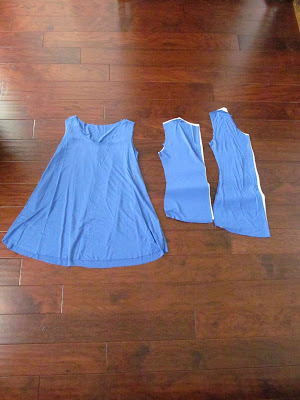 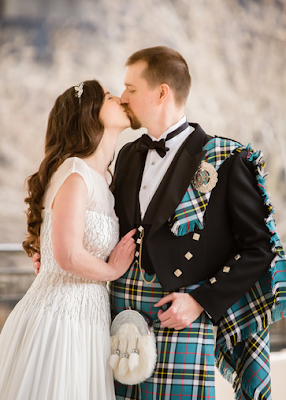 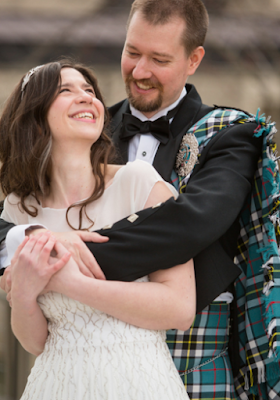 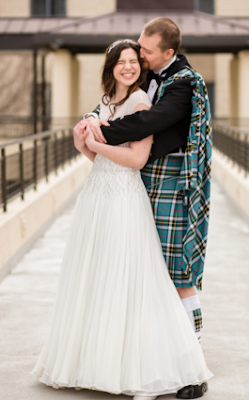 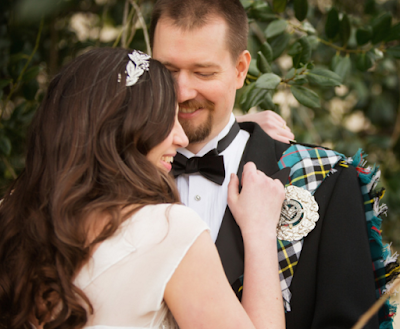 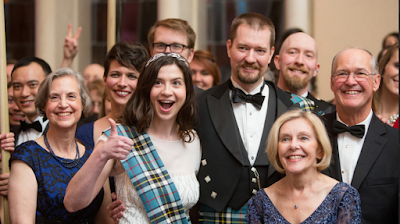 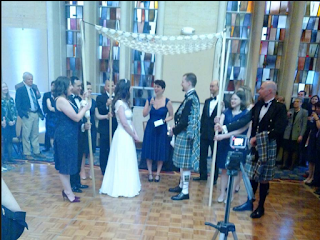 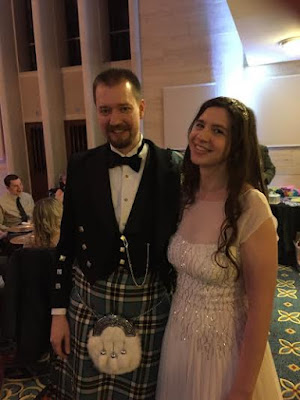 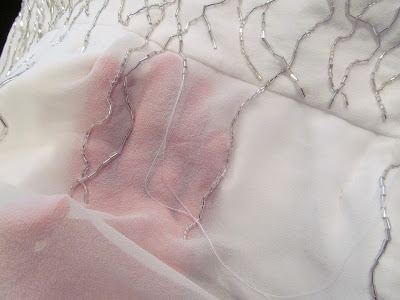 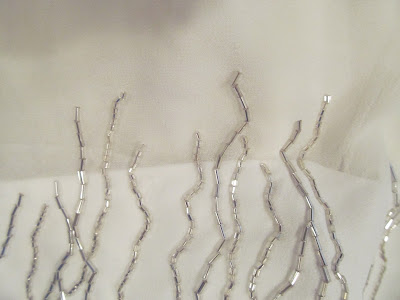 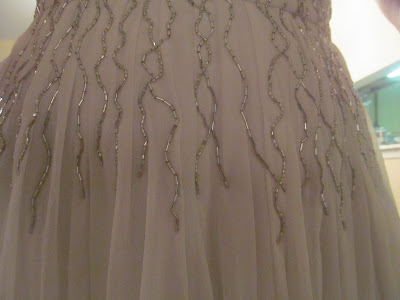 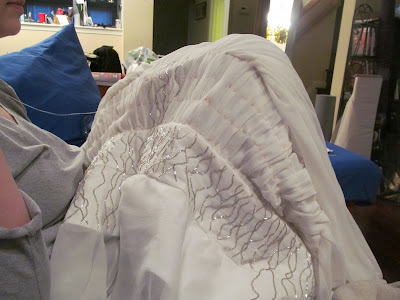 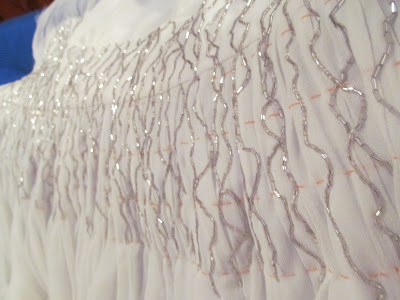 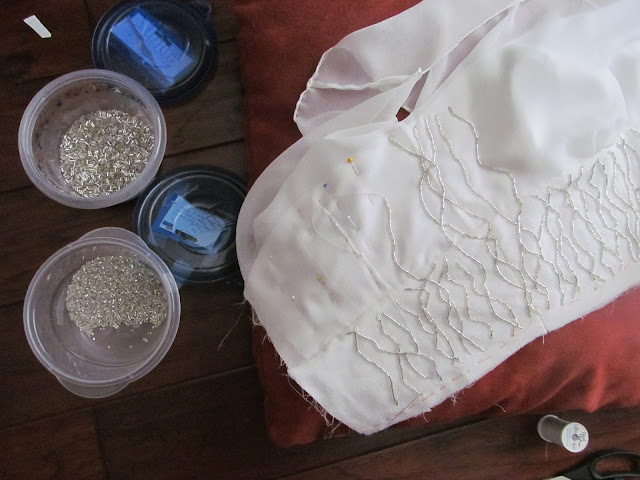 The center front is peach instead of white -- don't be confused, this is still the muslin.   (Yes, I started beading early, I got excited, but the place that still needed work was the bust not the midriff... mostly...) 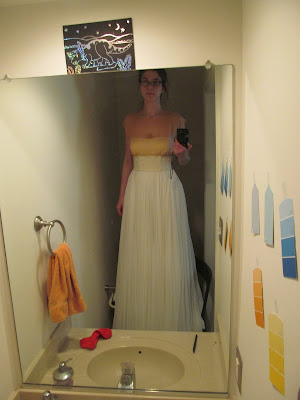 Not much to say as this point, but behold!   Especially behold the wonky bathroom lighting! 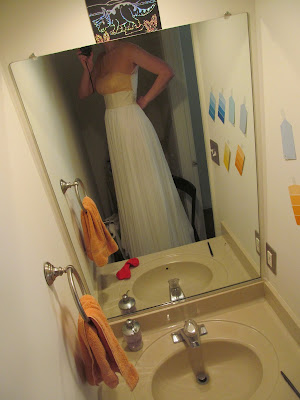 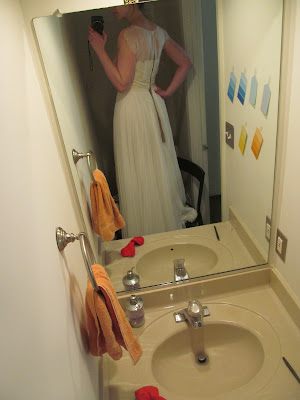 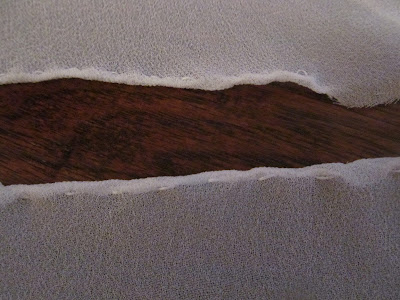 In the meantime, I'm practicing my rolled hems.

Posted by Allison at 7:35 PM No comments: